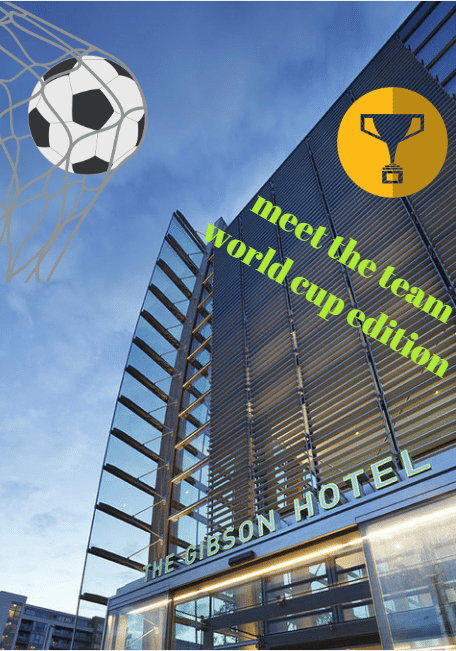 Calling all office football teams.  The World Cup has kicked off at the gibson hotel. We reckon our gibson side has that winning mix of youth and experience, guile and panache. Our office team are togging out in this latest #meettheteam world cup edition. So on that note, here are a few faces from the gibson office to kick things off! 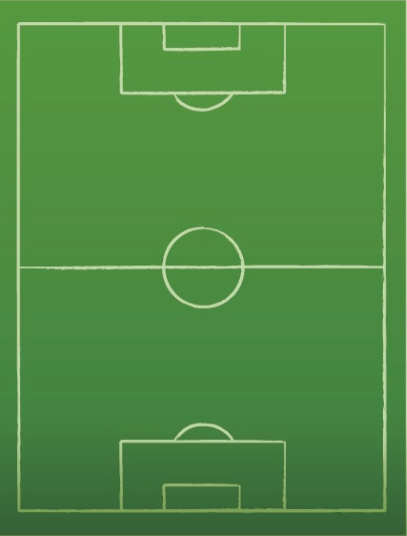 Safe as houses. If our front of house manager minds the nets half as well as she minds the gibson hotel front desk it’s clean sheets for days..

Offaly’s favourite son. David is a versatile purchasing manager who owns the left flank. Often seen in the canteen before a big game relaxing his mind with an episode of tipping point. A purchasing veteran known to buy and sell his opponents with his darting runs from the back of the stores office, Dave certainly leaves the opposition with little change. 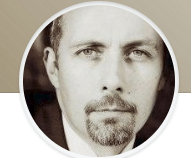 The type of guy your parents love but opposition strike partnerships hate. Don’t be fooled by Kevin’s humble & helpful nature around the hotel, this towering centre back is Stillorgan’s answer to Paul McGrath vs. Italy in USA 94′. All round good guy Kevin takes the LCB spot on the gibson world cup effort. 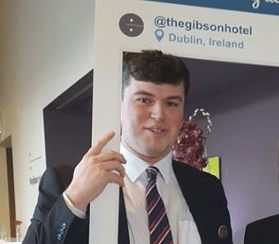 Executive head chef by day, comprehensive centre back by night, Igor makes up the centre back pairing. Tidy right foot, nearly as good as his main courses. 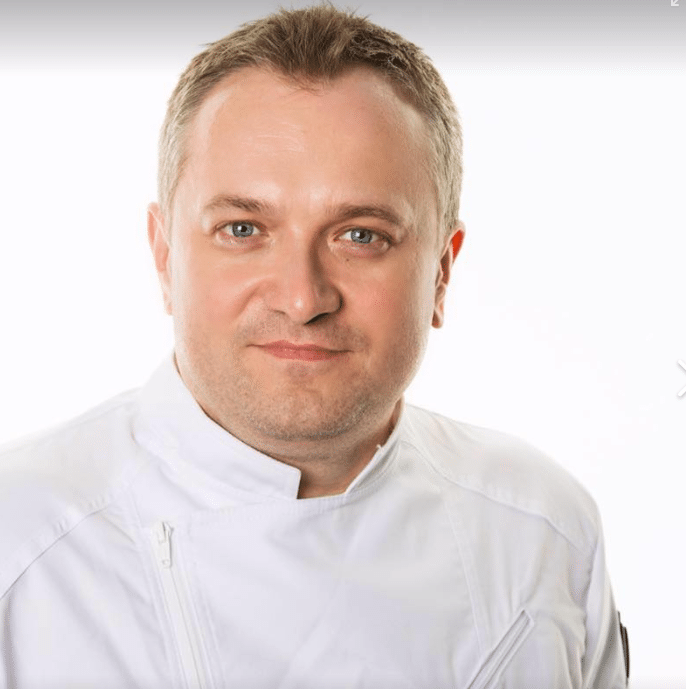 Consistency is key and Jane brings that in spades on the left flank. The energy well is never empty as we have seen on countless big game performances over the years. Jane brings the organisational nous to the gibson back four.

As comfortable on an excel spreadsheet as he is on the grass Mr. Buckley is a fan favourite of the gibson faithful. Former Dalata employee of the year, James is know for quick turn of pace especially when the food is brought in fresh to the canteen. Good with numbers, even better one on one down the left flank.

The gibson hotel’s general manager runs a tight ship in midfield and also captains the side in their world cup voyage. Liverpool fan supreme GM Garret has been described as the hospitality industries answer to Graham Souness. Classic box to box general manger. Can be seen popping up for corners. Toss up between him and Buckley for penos. 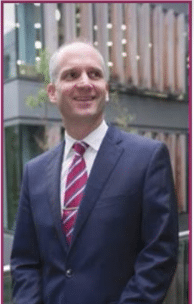 The second Limerick native to make the line up. The Roy Keane of deputy GM’s, Helen is more reliable than a prayer to saint Anthony. Guests are assured consistency with a bit of flair. Can be seen bossing the midfield or making cameos on RTE’s Sunday Game on All Ireland nights.

Still on a high from Galway’s recent hurling success. Dan has traded in the sliothar for the size 5 this June & July. Can be seen eating eggs in the canteen before a big game. Nominated corner taker. Signed last year by director of sales & marketing Edele O’Reilly, during the summer transfer window. Nominated team sing song organizer.  Ciotóg. 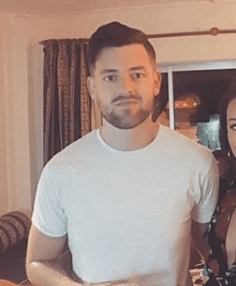 Coming through the ranks at the Dalata academy Sidney is our Brazilian maestro up front. Shades of the original Ronaldo in 2002 about this guy. Brings the samba flair to the equation. Always smiling. 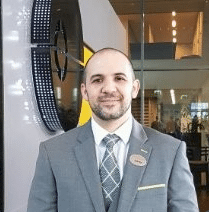 The gibson’s resident revenue manager is bookie’s early favorite for tournament golden boot. Consistency is key in this position and Isabella is assured to bring a quality performance each time she pulls on the gibson hotel jersey. Isabella makes up the gibson hotel match week 1 starting 11. 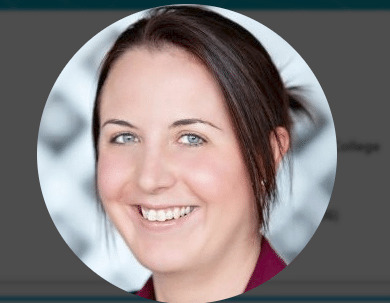 Likely to start as the tournament progresses:

don’t be surprised to see a few more names drafted into the team sheet!