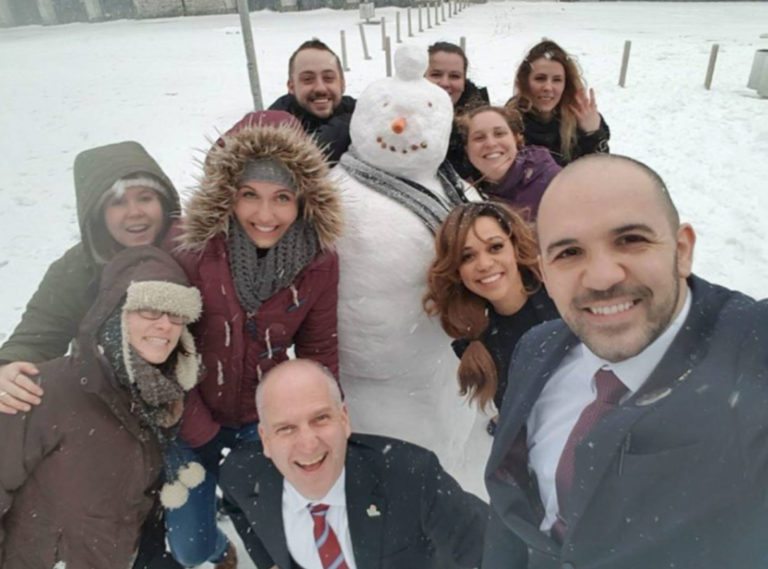 Last week the gibson hotel certainly lived up to its mantle of the coolest hotel in the city. Sheeted in a white blanket of snow which lasted for almost 5 days. The famous green branding of the gibson hotel briefly was tinged with a deep shade of red as Dublin found itself in the thick of a red weather warning. Dubbed, ‘the beast from the east’, Ireland was hit with the worst snow storm since the early eighties. Despite suspension of all public transport, cancellation of sporting fixtures and over a foot of snow the gibson team kept the show on the road. 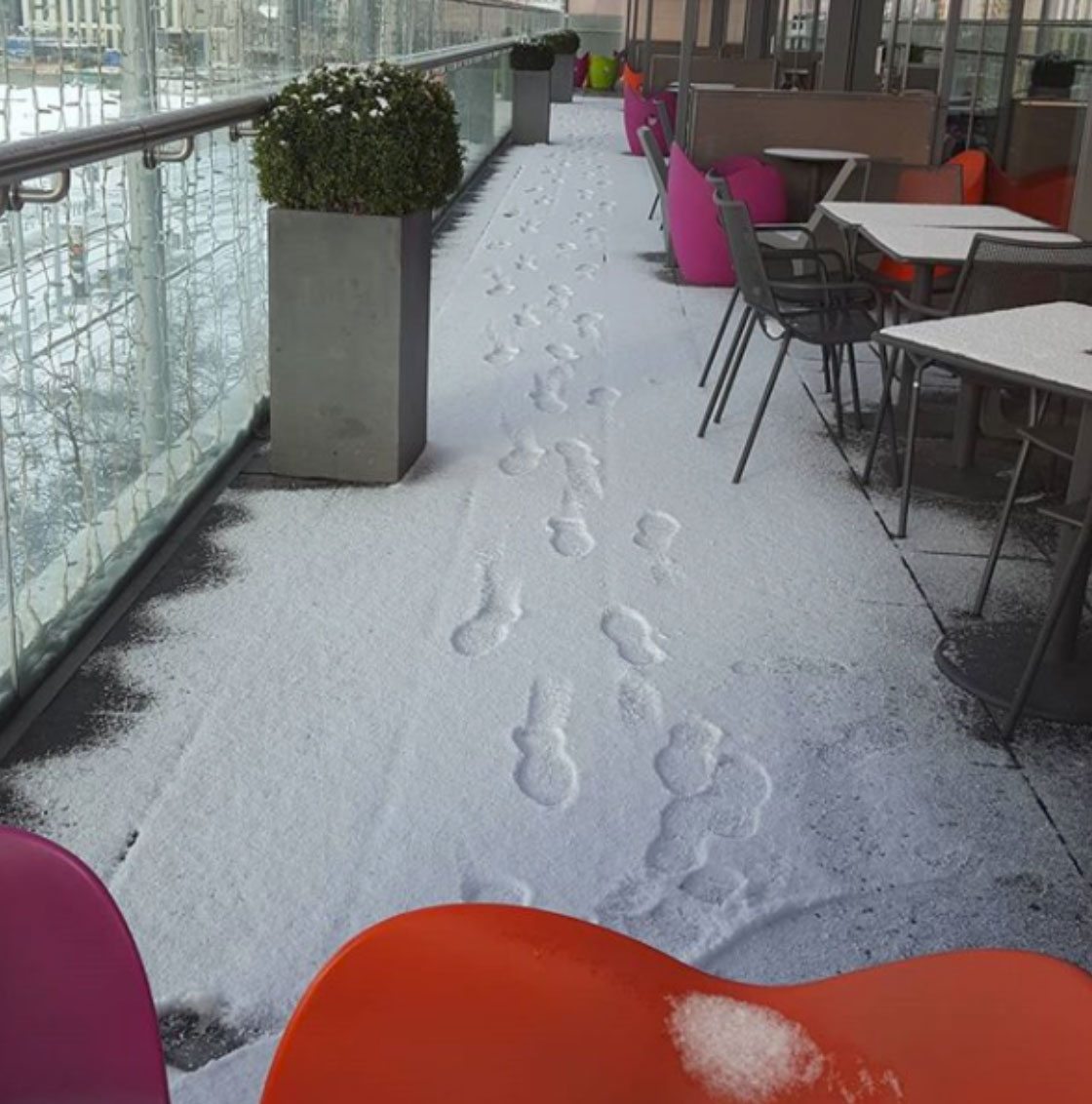 Met Eireann had issued a five-day weather advisory stopping Dublin and the country in its tracks. To reference game of thrones and despite the distinctive spring stretch in the evening, it was certainly a case of ‘winter is coming’. However, our gibson heroes, fronted by chief avenger, GM Garret Marrinan, faced the conditions head on, ensuring it was business as usual at the gibson hotel. Working 18 hour shifts and living in the hotel the staff and management alike made sure that our guest experienced the high standards of the hotel. 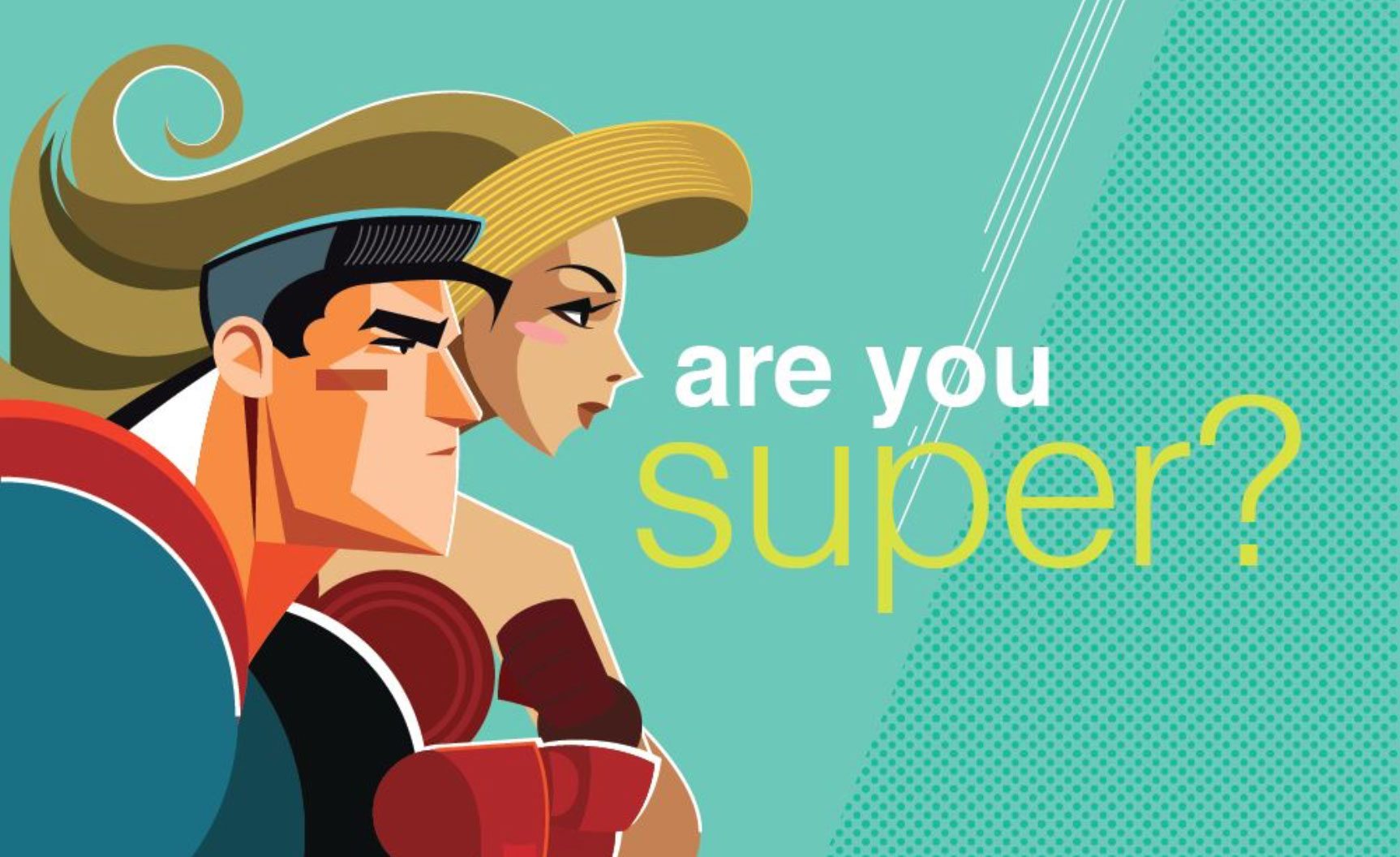 When the country awoke to blankets of white and the blizzards came, the dire forecasts did not stop our team. ‘The beast from the east’ had not factored in the will power and grit of the real ‘beast from the east point’ – the gibson hotel team. Our heroes don’t wear capes; just hats, scarves and Primark double layer thermal sock #noad

The snow storm will last long in the memories of the gibson guests, who were delighted with the effort and praised the tireless efforts of the staff throughout the blizzard. Charlie from Bournemouth said ‘’it’s great to see such great teamwork in these terrible conditions. I’ll be back for sure, hopefully in the summer when the weather is a little warmer!” 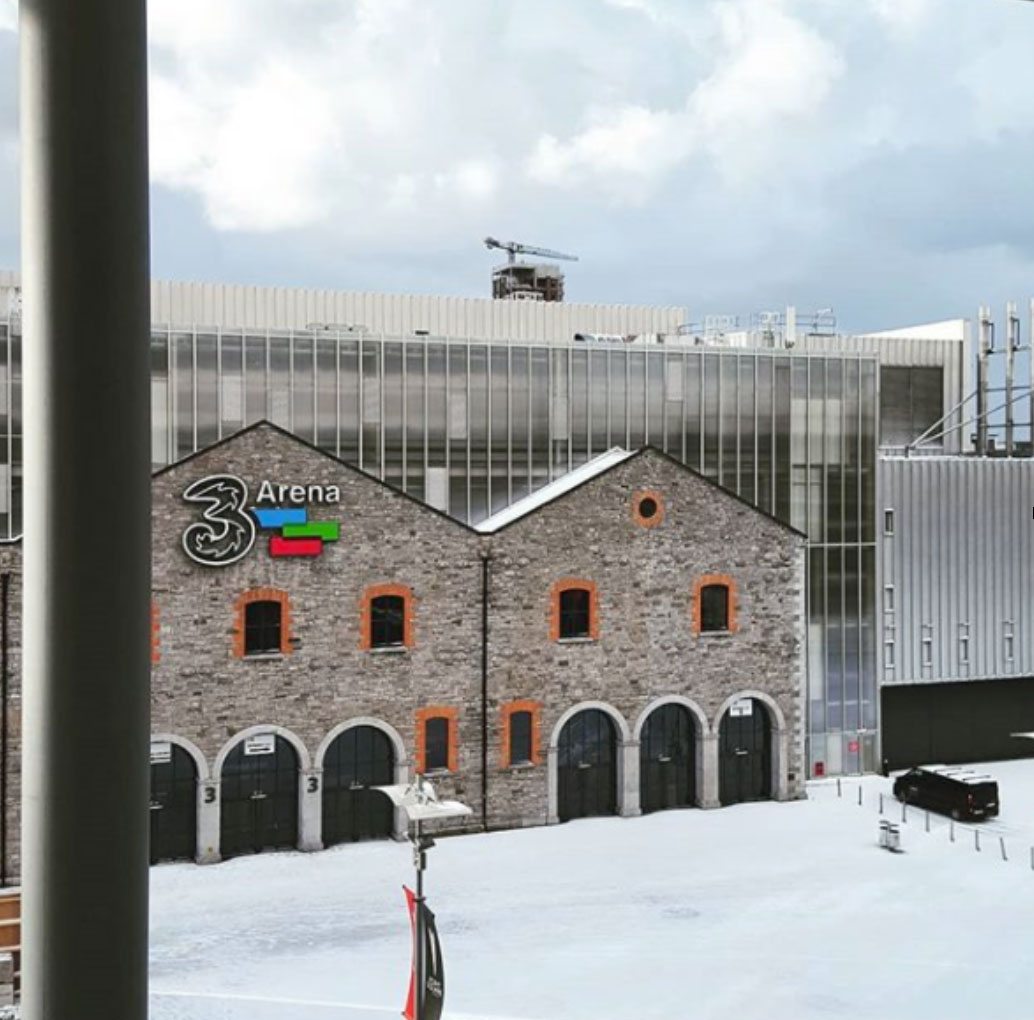