for the music lovers – our top 5 gigs 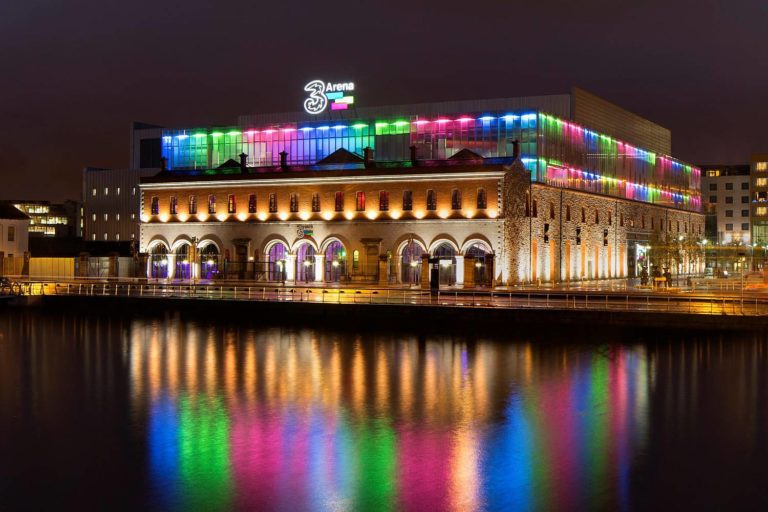 We are busy getting ready for concert season in the 3 arena, with so many amazing acts playing right next to the hotel. It was hard to choose but here is our top 5 favourite upcoming gigs!

Kylie is back again! She always raises the bar with her live performances and promises a brand new extravaganza for this production which will be centred around her new album ‘Golden’, although of course her amazing back catalogue will be embraced. We can’t wait! aaaaand the best part – you can still nab a ticket! 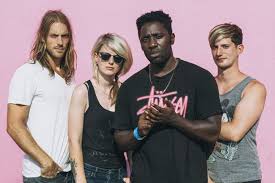 Bloc Party are set to rock the 3 arena with a live performance of their hugely successful 2005 album ‘Silent Alarm’. This will be a treat for fans as it is the first time ever they will play this full album. Silent Alarm was released to widespread critical and commercial success, achieving multi-platinum sales and earning Bloc Party a mercury Prize nomination. tickets are still available for this unmissable show! 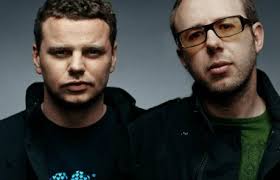 if you are in the mood for a serious dance, the chemical brothers will no doubt be an amazing gig. Bringing back the dance music nostalgia for all those 90s ravers! 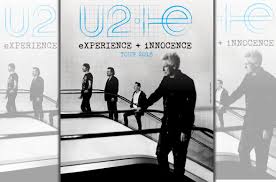 are you lucky enough to have a ticket for the sold out U2 gigs? the experience + innocence tour will see U2 return, picking up where 2015’s ground-breaking tour left off. it follows the recent release of the band’s 14th studio album songs of experience. As always, expect a cutting-edge production for this unbelievable gig.

best before & after your concert nights

Pop in to our hemi bar for pre or post concert drinks and food! We have a mix of top shelf classics, beers, wine and specialty cocktails.  Are you a gin and tonic lover? We’ve got some killer dressed g&t’s to bring out your inner hipster.  Start you evening in the best way possible.

Make sure to pop back in after to keep the party going! Don’t forget to say hello on social media @thegibsonhotel.

To make a reservation for food please book a table but don’t worry, we welcome walk-ins for drinks on every concert night!