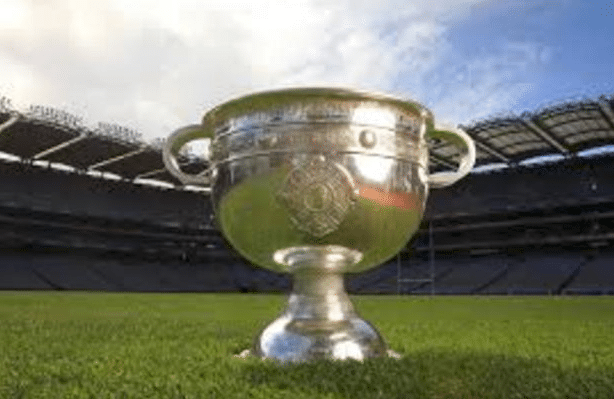 And we go again

This Sunday the white pluming smoke synonymous with the Vatican’s decision to elect  a new Pope will make way for the plumes of blue haze that will surely consume the Dublin faithful in Hill 16 for the annual All-Ireland football Final. Yes, Pope Francis brought the masses to the Phoenix park but come 3.30 Sunday afternoon Dub’s worldwide followership will worship another quasi head of state of their own. Yes, on Sunday attention will to turn to the gospel according to Jim Gavin.

Just looking at the stats,  Gavin’s four senior All-Ireland’s and national leagues not to mention and his one championship defeat in five seasons, stands head and shoulders as the best long-term record of any trainer or manager of recent football era. This is something as official partner and home to the Dublin GAA, the gibson hotel is very proud of. 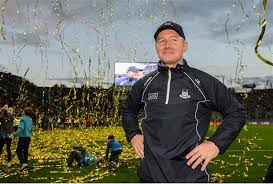 ‘winning is a habit’

During this years #DUBZONE fan event Gibson Hotel General Manager Garret Marrinan described the special relationship between the hotel and the team. “The gibson hotel has been an official partner of the Dublin GAA Football team for almost 5 years now and we are delighted to be a part of this fantastic journey with Jim Gavin and this special group of players”. With 4 All Ireland’s collected in that space of time it’s apparent that the relationship is a winning one”. It’s apparent that routine breeds consistency & with that success has followed. On Sunday the hotel will bring an clinical familiarity to the mindset of the Dublin team. Looking ahead to the clash with Tyrone’s red handed army it seems that any advantage will tip the scales. Especially home advantage.

“We’ve played them a few times in the last year or so  on the big stage. Especially in Croke Park in 2017, we drew with them in the league and in 2013 only beat them by a point in the league final. So I think that was a truer reflection of what they are about, it gives more of an idea into what the final is going to look like. We’ve played them twice since last year’s semi-final and in the most recent game there was just one score in it. It went down to the wire.” 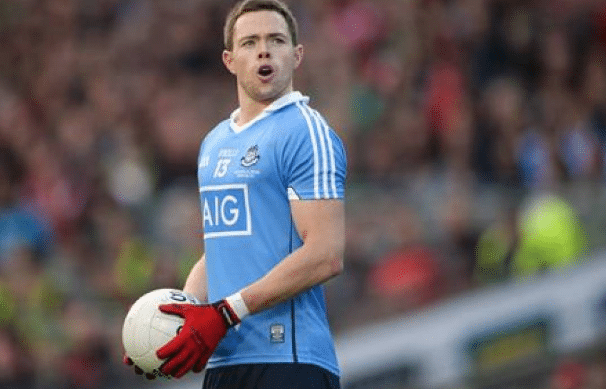 it will come down to a kick of a ball

The gibson hotel will be the official venue of the Dublin home coming  The hotel will hope to welcome home the team with the Sam McGuire cup for an astonishing forth time in a row. If it’s anything like last years celebrations it’ll be one hell of a party. Here’s a little reminder of last years Sunday Game which was broadcast live from the gibson.

The important thing to remember when you don’t have an All-Ireland ticket is not to panic. As the official partner of Dublin GAA the gibson are offer one lucky fan the opportunity to win a pair of tickets to the game this Sunday. Just click here to enter. 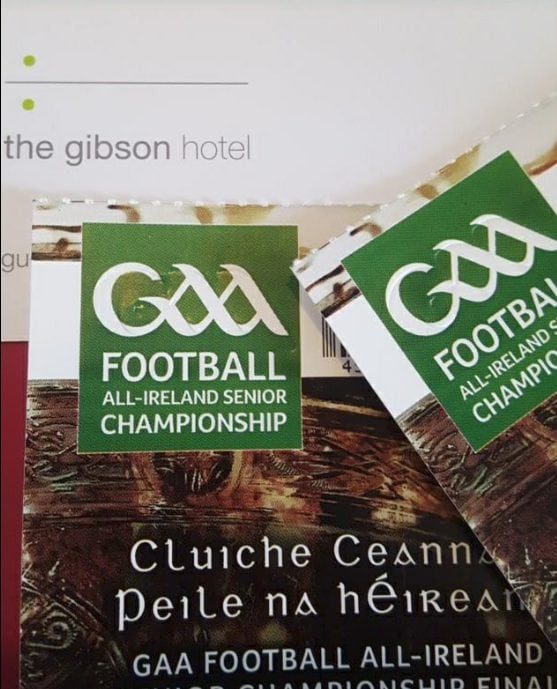 the road to success was never easy

A Tyrone team that is free-scoring has reached an All-Ireland final. For the third time, they have done it via the scenic route. Dublin are the opposition and for many the task is seen as ‘mission impossible’. “You cannot win big in Croke Park without having a go,” said Joe Brolly. This stubbornness and will to play football will prove a tough challenge for Jim Gavin & Co. Certainly, the path to success was never easy. This Sunday come 5.45pm. However, rest assured come 5.45 Sunday evening, the fabled steps of the Hogan Stand will rise to meet the awaiting their celtic crosses. Let’s just hope theirs a shade of blue on their backs.. 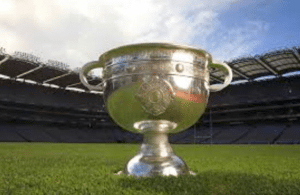 can the dubs bring sam back to the gibson hotel again

If you enjoyed this blog don’t forget to share it with your mates! If you really liked this blog and want to experience the gibson hotel yourself you can book your stay right now. Super easy, secure and fast!

catch us on social media @thegibsonhotel