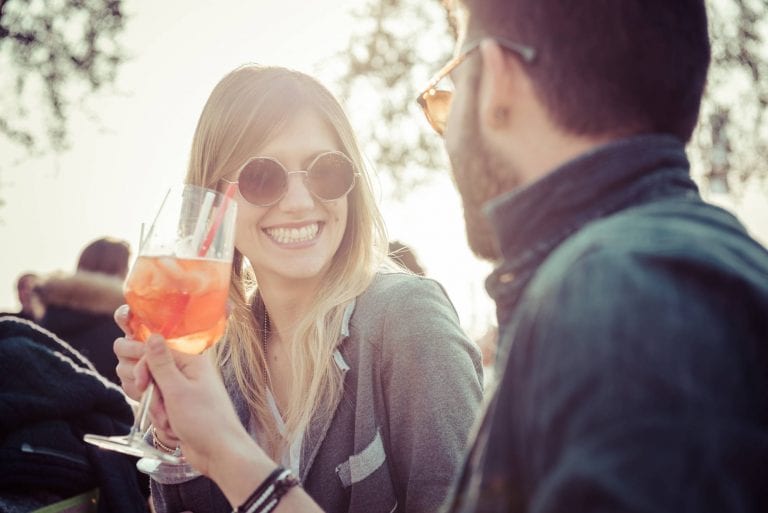 with over 750 pubs to choose from, it’s easy to feel overwhelmed when it comes to planning your night out in the capital. whether you are looking for cocktails with the girls, the latest in live music, good craft beer or an all-out party, dublin will have something to suit. dublin nightlife is thriving, so we have narrowed down the list to help you choose form some of the best bars and nightclubs in the city tonight:

this slick bar and restaurant is the perfect place to kick off any night out or to spend the whole night out as well. house in the powerscourt townhouse, the upstairs bar allegedly used to be the bedroom of lady powerscourt when she was resident in the city.

in keeping with its rich history, the staff at the venue are dressed in full 1920s attire, which brings an air of glamour and sophistication to the whole place. 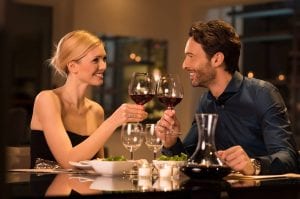 if decadence is what you are after, dublin’s speakeasy cocktail bar is what you need to check out. the vintage cocktail club (vcc) sits behind an inconspicuous plain black door on crown alley in temple bar.

once you’ve mastered the secret knock and agreed to the rules of the venue, you’ll be brought up the narrow staircase, which is lined with old-school irish memorabilia and vintage wallpaper before being transported back into the 1920s.

cocktails aren’t for everyone and luckily, dublin has a lot more to offer. against the grain on camden street houses one of the city’s best selection of craft beers.

a cosy bar with traditional snug-like seating and board games on offer, it’s the perfect way to spend your night in dublin. 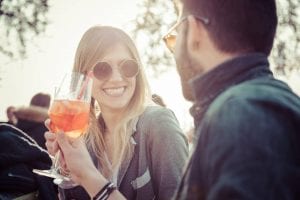 the bernard shaw is one of dublin’s most eclectic bars, offering a combination of great drinks, fantastic music, movie nights and its very own big blue pizza bus.

you’ll find the bernard shaw located just off harcourt street and it won’t be hard to spot with its colourful street art adorning the walls outside.

on any given day, the bar can feature djs, pop-up flea markets, movie screenings and more. in the beer garden out the back, you’ll find the infamous big blue pizza bus – a working double decker bus with its very own pizza oven. You better hurry though as the shaw is closing its portobello location and moving to phibsboro soon.

no list of bars or nightclubs in dublin would be complete without including the national institution that is copper face jacks, or coppers as it known locally.

spread over three floors, the venue is best known for its later-than-usual opening hours, cheesy playlists and lively crowd of all ages.

tengu is a japanese bar at the back of a restaurant in dublin 1 and certainly has the cool factor. known for its friendly staff, the bar has two floors of djs playing mostly funk and disco.

there are occasionally live acts as well so check out the website before planning your visit.

the george is probably dublin’s most popular gay bar. located in the heart of the city centre on south great george’s street, you will find a host of weekly nights to choose from, including the famed sunday bingo parties. when you go to the george, you can expect a friendly and welcoming atmosphere for everyone and some of the best pop and r&b hits of the last few decades.

located on the quays in dublin, the workman’s club is a late bar and nightclub that has played host to some of the best live bands dublin and beyond has to offer, as well as some of the city’s best-known djs. with a mix of rooms upstairs, you will find djs playing everything from house to alternative, indie, disco r&b and pop.

the bar also features a large enclosed smoking area/beer garden, which is always packed and just as entertaining as inside. 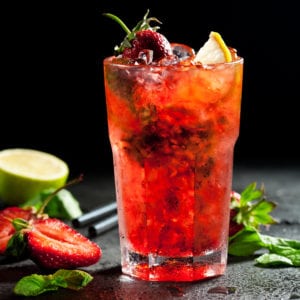 if you ask anyone where to go for live music in dublin, whelan’s is probably the first place they will recommend.

featuring two separate venues and a bar under one roof, you will find the club open every night with live acts playing in one or both venues until late. the genre tends to mostly be indie, alternative and rock but other acts, such as ed sheeran and kodaline have both graced the stage as well.

fibbers, as it most well-known, is one of the most renowned rocker bars in the entire country. this is the place to go if you want to experience some of dublin’s heavier rock bands any night of the week.

the venue is always busy with an eclectic mix of patrons, watching the gigs, challenging each other on the renowned foosball tables or hanging out in the gigantic beer garden. located just off o’connell street, it’s easy to catch a bus or the luas home afterwards as well.

looking for more things to do in dublin city centre? find out what’s on around the city with the gibson hotel. trust us, we’re locals! 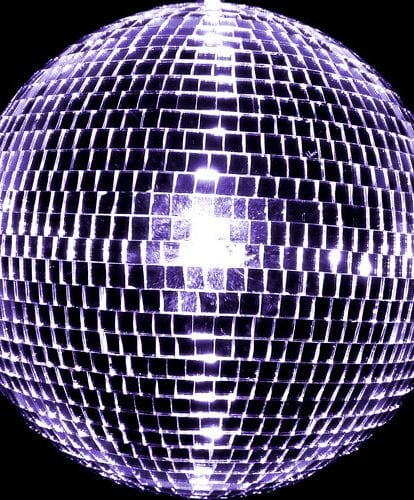 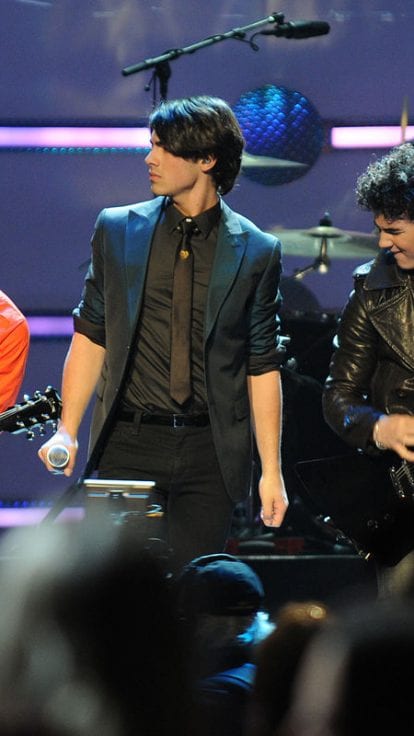 Tweets by thegibsonhotel
this site uses cookies: find out more.